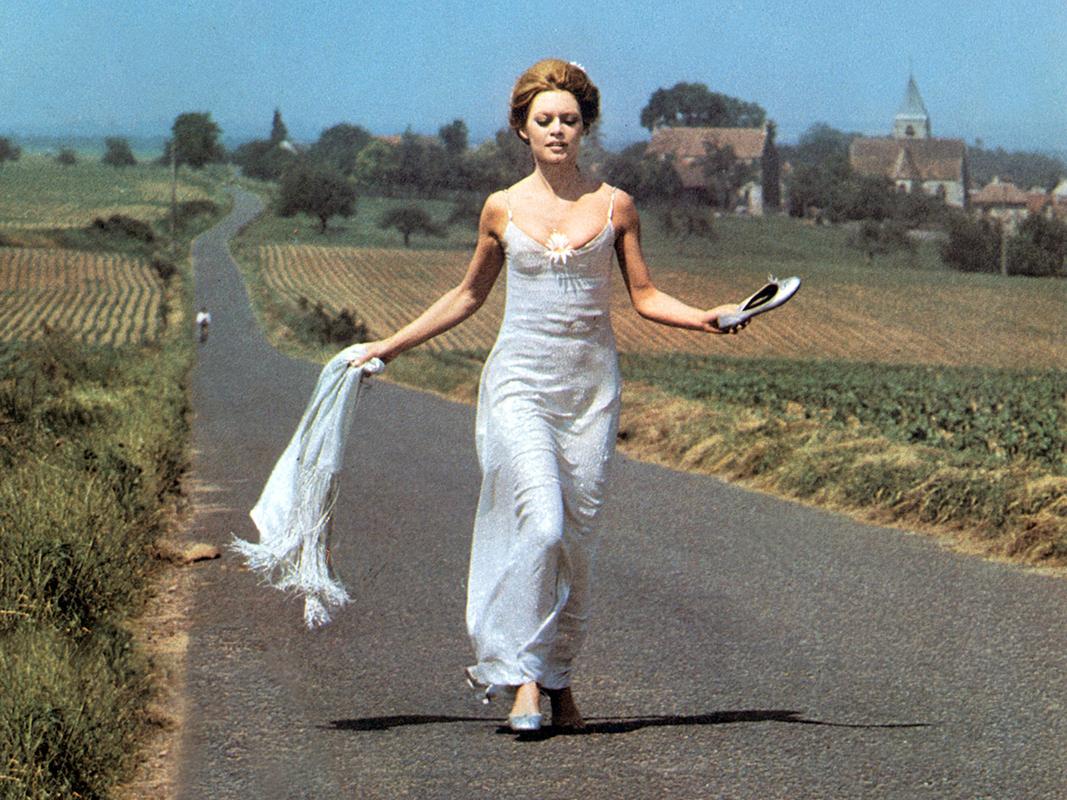 It’s not every day that a museum, especially one as cool as NYC’s MoMA, acquires some shoes, so we’re here to tell you about it. The shoes in question are none other than the quintessentially French flats made famous by none other than Brigitte Bardot (pictured above). If you guessed the Repetto Cendrillon Ballerina flats, you’re correct. The shoes were just recognized by MoMA for their “excellent design” and acquired into the museum’s permanent collection. Originally created in 1956, with Bardot as the inspiration for them, the shoes made their debut in her film Et Dieu Créa La Femme. All these decades later, the flats are still beloved by trend-setting celebrities like Karlie Kloss and Alexa Chung, who have been spotted wearing them on repeat over the years.

The timing is impeccable for the induction, as the brand’s U.S. CEO, Gilles Assor, recently told Footwear News of his plans to make a big push in the American market. But for many fashion fans, the Cendrillon flats are already a wardrobe staple. Shop our current favorite iterations of the iconic shoes below. 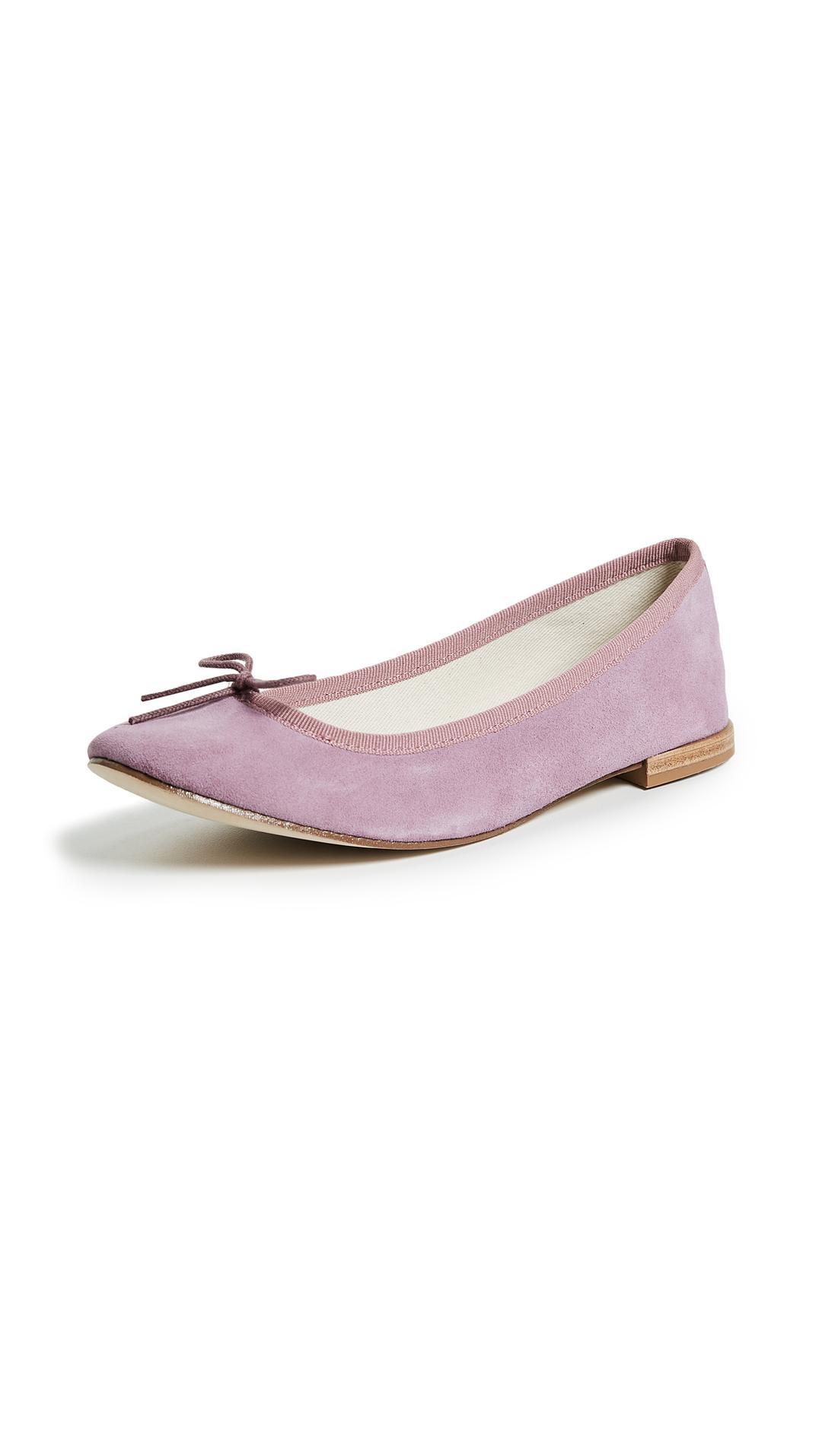 Source: These Flats Are So Good They Were Acquired by a Major Museum